In 1958 the first volunteer fire department for Balch Springs was organized. The first fire station was located at 11301 Lake June Rd. which is one of the oldest buildings in Balch Springs still standing today.  It was completely staffed by 23 volunteer members led by the first Fire Chief, Richard Hill. The first fire engine was a Ford Pumper with 1,000 feet of hose.. The fire engine was donated be the Dallas County Fire Chiefs Association, It originally served as an apparatus for the Acadia Park Fire Department which was annexed by the City of Dallas.

One year later the city purchased its first new fire engine which cost $15,000 and was the second apparatus for the department. Shortly after that in 1960 the Balch Springs ladies Auxiliary was organized to help with fundraisers and support the volunteers.

By 1979 the fire department was staffed with 12 full time paid firefighters and had 3 fire engines and 3 ambulances in service along with 1 heavy rescue van. 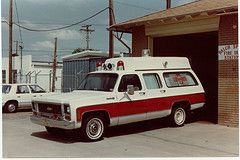 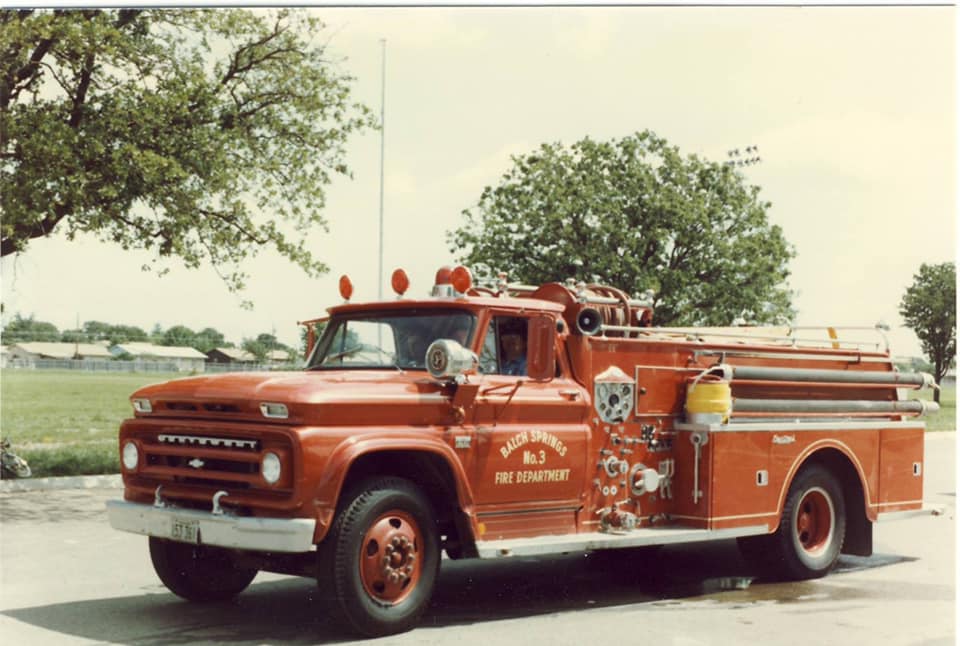 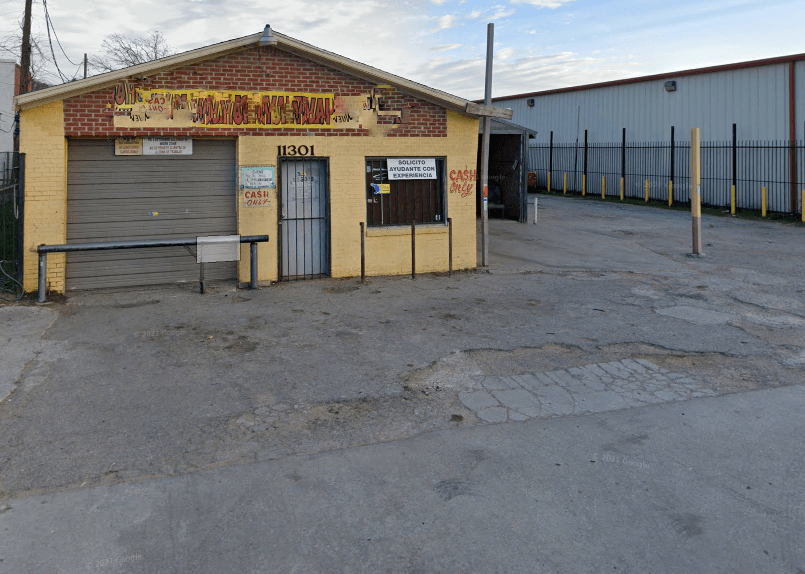 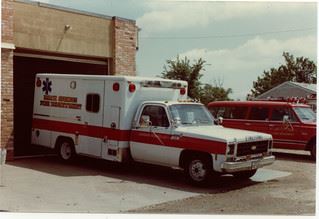 In 1988 The department purchased a new Quality 1,250 GPM (gallons per minute) pumper. Also in 1988 the Balch Springs Professional Firefighters Association Local 3147 was organized.

By 1992 the departments volunteer staffing had shrunk to just 12 members. Over time the department struggled to maintain the three ambulances due to one catching on fire and the others needing serious repairs so in 1995 Central Ambulance Company was contracted to provide ambulance service for the city. During this time, ground is broke for the new Fire and Police Complex located at its current location of 12500 Elam Rd. The volunteer firemen remaining on the rooster for the department were also officially relieved of their duties and the department became 100% paid with a staff size of 16.

In 1997 the fire station on Elam Rd is opened up and the one on Androck was turned over to the water district. The Fire Department staffing was increased to 21 firefighters, which allowed for 7 per shift. 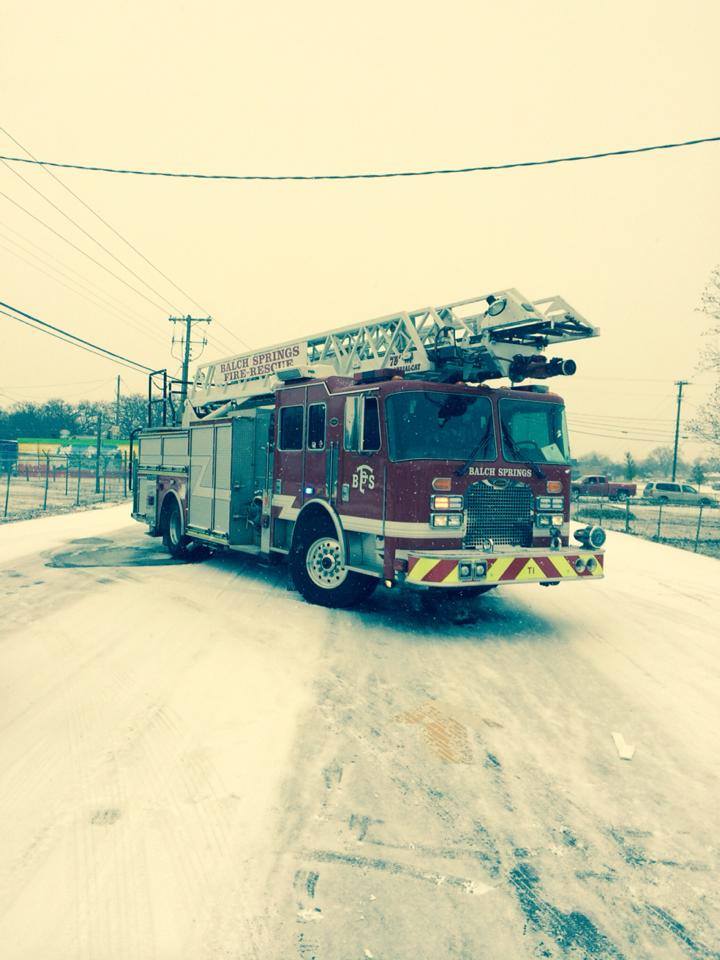 In 2004 minimum staffing was set at 8 firefighters per shift which gave the department at total of 30 full time firefighters.

In 2011 the department received a piece of I-beam from the World Trade Center in New York. The artifact was installed in front of the Fire and Police Complex as a memorial to the 9/11 terrorist attacks on our Nation. 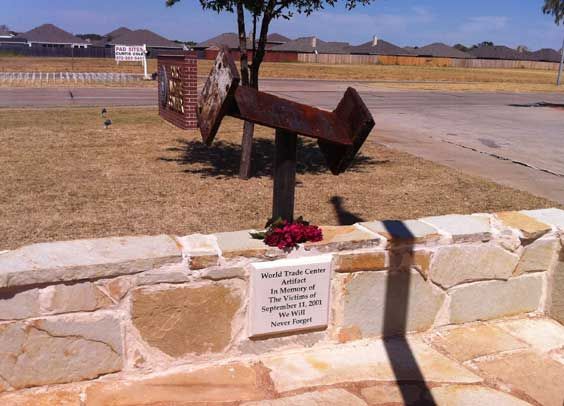 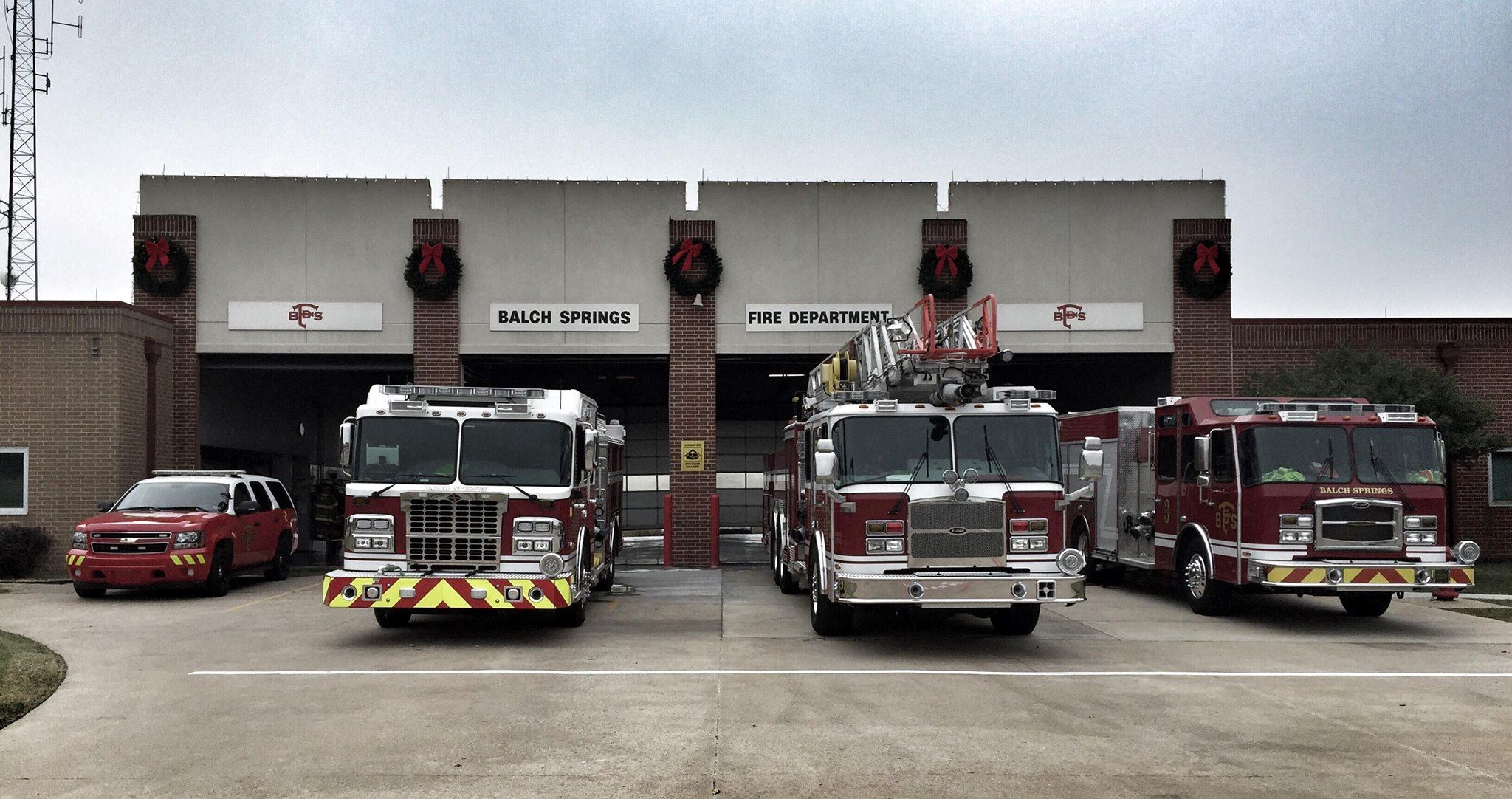